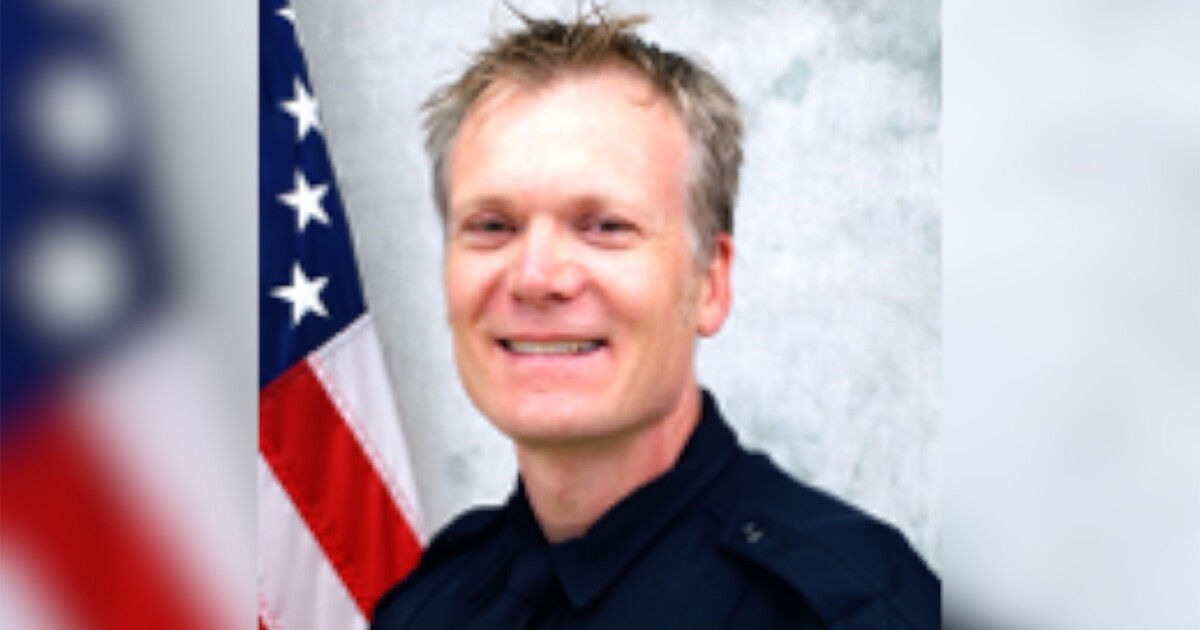 ARVADA, Colo. — Arvada Police Officer Gordon Beesley is one of three people who died in a shooting in Olde Town Arvada Monday afternoon, and a fund is available for anyone who wishes to donate to help his family.

Beesley had been with the Arvada Police Department for 19 years. He was also a school resource officer at Oberon Middle School. He was working patrol while school was out for the summer.

The department said anyone can make donations to the Colorado Fallen Hero Foundation to support Beesley’s family. The department also said it is the only official donation site and asked that no one create other accounts to collect donations.

The investigation into the shooting remains ongoing, but Arvada police said Beesley was responding to a call of a suspicious incident near the Arvada Library in Olde Town at around 1:15 p.m. About 15 minutes later, the department received calls of shots fired in the area and that an officer had been shot.

Dozens of first responders, as well as members of the community, paid their respects to Beesley in a procession that began at Ralston Road and continued all to the Jefferson County Coroner’s Office Monday evening.

The department says an adult male was also shot and killed during the shooting, but he has not been identified. The suspected shooter is also dead.