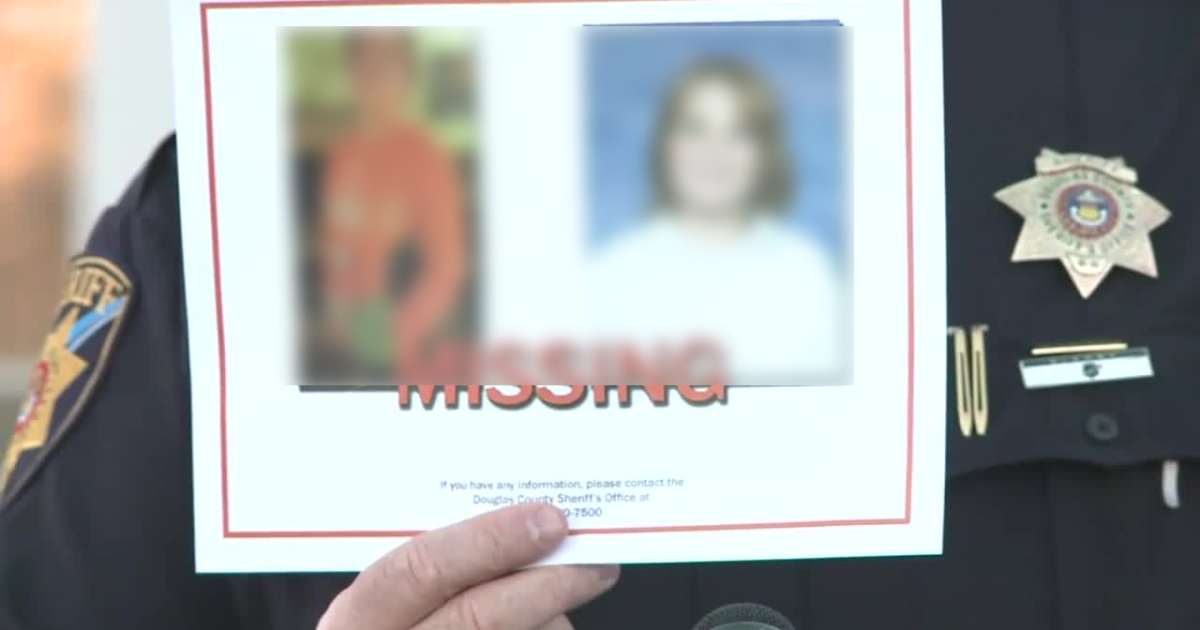 DOUGLAS COUNTY, Colo. – A missing 12-year-old girl who failed to show up for school Tuesday morning was found safe. The Parker girl was found in Arapahoe County on Arapahoe Road near South Parker Road.

Douglas County Sheriff Tony Spurlock said the girl was not abducted but left the area on her own.

Authorities became concerned after the girl failed to show up for school at Mammoth Heights Elementary Tuesday. She left her Parker home near Stonegate Parkway and Haseley Drive at 8:15 a.m. on her bike. She was reported missing around 10 a.m.

Spurlock said it normally takes the girl, on her bike, five minutes to arrive at the school from her home. He said witnesses seen her on a bike trail that goes to the school shortly after she left her house around 8:15 a.m., but she never arrived at the elementary school.

Spurlock asked residents in the area to check surveillance video from their doorbell or security cameras to see if it can offer any insight into what might have happened to the missing 12-year-old girl.

It was announced around 7 p.m. Tuesday that authorities had located the girl after she had reached out to a friend or relative. She was by herself and unharmed, Spurlock said.

The Douglas County sheriff said she had never ran away or threatened to do so in the past. Missing children reports are usually resolved in a couple of hours, Spurlock said. But the girl’s nearly 10-hour disappearance had authorities concerned.

Several people were searching for the Douglas County girl on the ground and in the air. The sheriff’s office said it was devoting many of its resources to locate the missing 12-year-old. Parker police were also assisting.