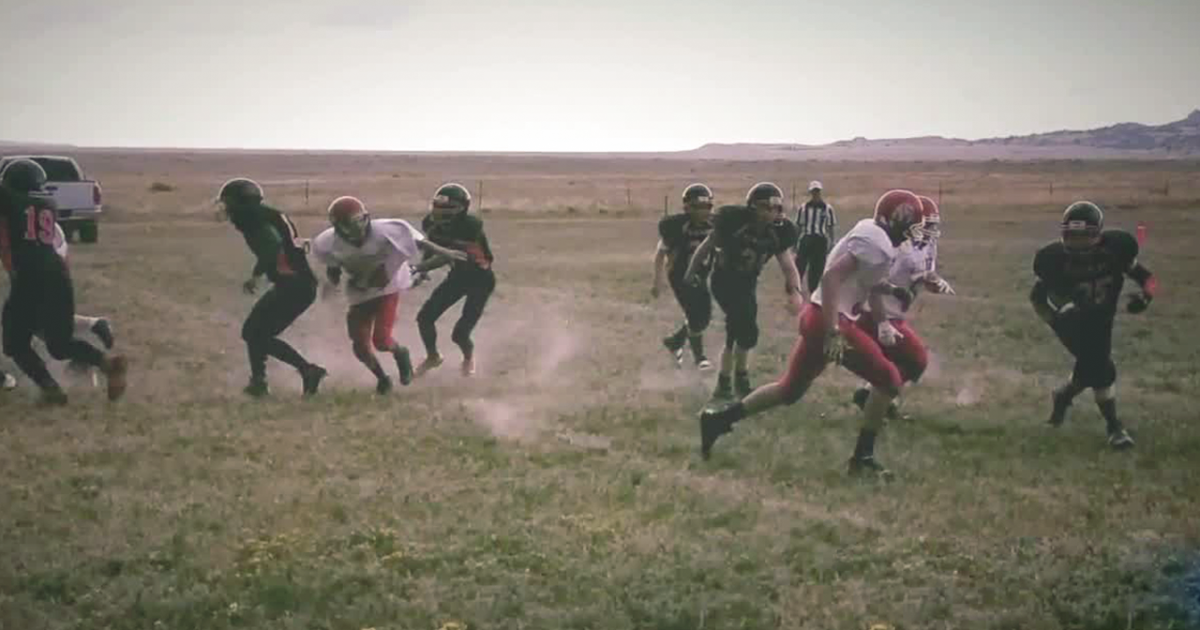 BRANSON, Colo. — With a population of about 100, the tiny Colorado town of Branson could easily be missed if you blinked your eyes going down Highway 389. But one thing that can’t go unnoticed in Branson is the town’s resolve.

The Branson High School football field, built by students and the school’s superintendent in 2014, dried up due to water restrictions put in place.

“I still consider it my baby,” says Brad Caldwell in January, Branson School District Superintendent and the guy who quite literally built Branson football.

Without a field, opposing programs said they’d no longer travel to Branson to play football.

“I was a little offended, a little mad, a little angry,” says Brad Doherty in January, Branson’s athletic director. “I decided to let it go and say, ‘hey, this is an opportunity to really make something happen.”’

The town and student athletes were devastated. But they didn’t give up. They started a fundraiser to build a new turf field.

The Las Animas County town reached their goal of $540,000 and broke ground on a new artificial turf playing field Wednesday. According to a report in the Colorado Sun, donations poured in from all over the country after the town’s plight gained national attention.

“Our story is one of such perseverance and overcoming the tough times we’re in,” says Doherty. “This is a kind of thing where the community is bouncing back, and the feeling of community is something that people can gather around and support.”

The project will be split in three phases. The complex will include a scoreboard, bleachers, and a shaded pavilion and walking path.