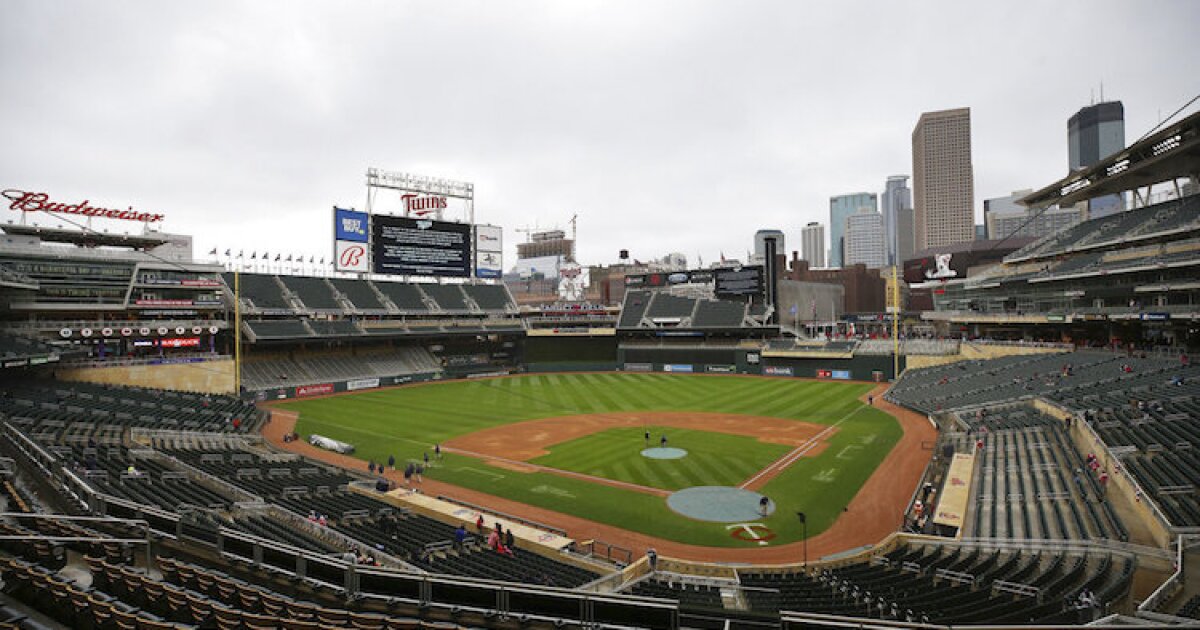 The Minnesota Twins postponed their game against the Boston Red Sox Monday because of safety concerns in the wake of the fatal police shooting of a Black man in Brooklyn Center on Sunday.

In a statement, the Twins said they decided to postpone the first game of a 4-game series after consulting with Major League Baseball and state and local officials.

“Out of respect for the tragic events that occurred yesterday in Brooklyn Center, and following the additional details in this evolving situation, the Minnesota Twins have decided it is in the best interests of our fans, staff, players, and community to not play today’s game.”

Earlier Monday, police released body camera footage from the traffic stop that proceeded with the shooting of 20-year-old Daunte Wright.

On Sunday, an estimated 100 to 500 protesters gathered near the Brooklyn Center Police Department as officers responded to the riot gear protests, USA Today reported.

According to The Associated Press, Wright was killed Sunday when an officer whose identity is unknown mistakenly reached for her firearm instead of a stun gun.